‘Robert Allen Bartlett is a practicing alchemist and author. A natural born scientist, Robert’s interest in geology and the sciences in general prompted him to construct his own home laboratory when only 9 years old. Roberts interest in the ancient use of natural materials lead him to the study of alchemical works at the age of 12 and it has become his lifelong passion. In 1974, he left San Jose State University to pursue an intensive course of alchemical study at the Paracelsus Research Society (later Paracelsus College) under the guidance of Dr. Albert Reidel (Frater Albertus). During this time, Robert lived in central Idaho where he performed personal research on botanical materials and worked underground mining antimony (an important alchemical resource). By 1976, at the prompting of Frater Albertus, Robert returned to college at Boise State University to complete his degree in chemistry with the view of working at the newly formed Paralab, a commercial offshoot of Paracelsus College. During this time Robert lived in Boise and was employed as a geochemical assayer for the mining industry. In 1979, he received his B.S. degree chemistry and immediately began work at Paralab as Chief Chemist. Working closely with Frater Albertus, Robert researched and developed a wide range of mineral and metallic preparations following Western and Eastern alchemical traditions for applications in alternative health care. Later, Robert was selected by Frater Albertus to become a Director of Research at Tristar, the future vision of Frater Albertus which would combine the Paracelsus College, Paralab, and a Healing Arts Center into one complex. Unfortunately with the death of Frater Albertus in 1984, both the college and Paralab closed its doors and the Tristar dream was never realized. Robert’s pursuit of alchemical research never diminished, as he continued his chemistry career as a research scientist for new ceramic materials, then later as the Chemistry Department Manager for a large materials testing laboratory. In this new environment, he was able to document and perfect alchemical experiments in ways undreamed of by the ancient alchemists using the very latest in scientific instrumentation. Robert is currently living in the Pacific Northwest with his wife and two daughters where he has been teaching classes and giving workshops on practical alchemy since 2002.

Robert has 3 books out  Real Alchemy, A Primer of Practical Alchemy; Real Alchemy II, The Way of the Crucible (Ibis Press}; The Temper of Herbs, (Revelore Press Seattle WA) 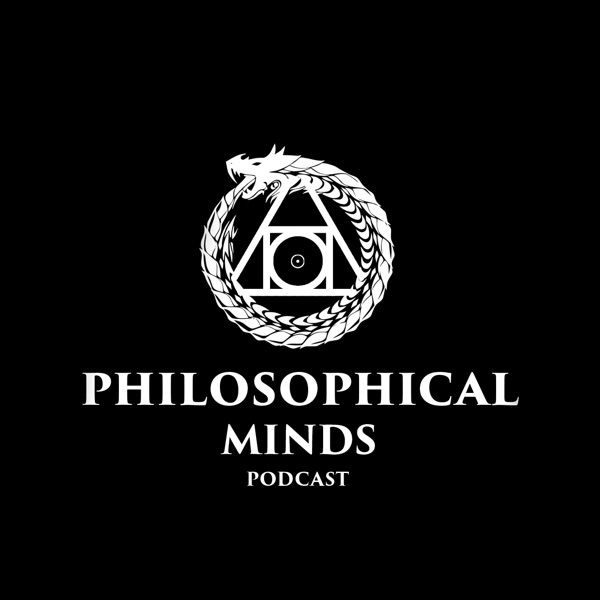 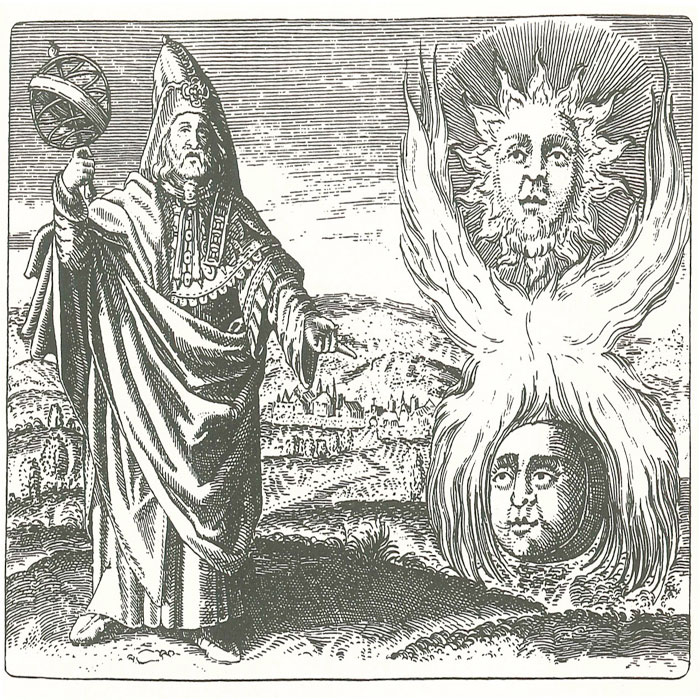